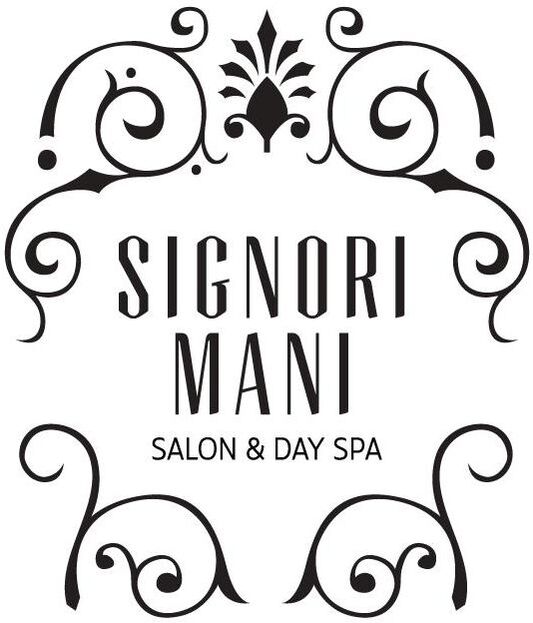 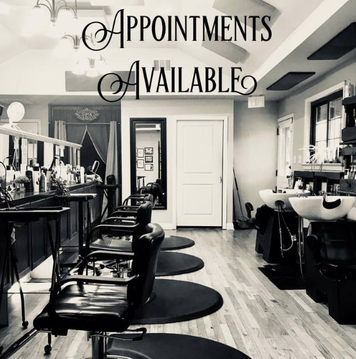 OUR MISSION
Signori Mani strives to provide a peaceful atmosphere for people to hide away, get a moment to themselves and relax, laugh, talk, and just enjoy. Come and get a healing touch, maybe a healing conversation or even a healing laugh. You will add shine to your outer appearance and have an opportunity to show off your inner beauty too. Today’s world is so busy; Signori Mani wants your visit with us, to be all about you.

What is the story behind Signori Mani Salon & Day Spa......

Rebecca opened Signori Mani Salon & Day Spa in 2010. She had always dreamed of owning her own salon but wanted to provide a place to work for those who have the same love for the industry and to provide a place where people can come to and get pampered & be able to take time for themselves.

Rebecca loves to support small businesses and the community & believes that it’s about more than just having a job & making money, its about others & reaching beyond ourselves. When coming up with the name for the salon & spa Rebecca & her husband came up with Signori Mani which means Lord’s hands in Italian. The Italian language is very beautiful & they chose Signori Mani because she believes everything she has belongs to God & that she can bless others with what she has been given.

Along the way Signori Mani Salon & Day Spa grew & brought in a wonderful group of people who love the industry. Rebecca says she did not built it on her own, many people supported her & the business along the way & everyone that works at the salon make it what it is today. Everyone plays a part & work together as a team. She is very thankful that she gets to work with some amazing & talented people. Rebecca is also very thankful for everyone who comes to Signori Mani because they also play a part. When someone spends their money at Signori Mani they are supporting them, their families, and the community. She says we can’t do it alone.

Each of you should use whatever gift you have received to serve others, as faithful stewards of God's grace in its various forms. 1 Peter 4:10